Well that explains the name, right? Though to be fair, the Dutch even have a prince going by Maurits. Just so you know it’s legit.

My creative journey started with studying ‘Media & Design’ with a final specialization in graphic design. During the first years of my studies I took advantage of the opportunity to do several internships covering various types of media. Those experiences include working at a recording studio in Amsterdam, running the video production for a music school in Coventry (UK), designing websites for a team of web developers, and being a graphic designer at a creative agency.

The relationships I built and projects I became a part of over the years allowed me to go freelance full time when I finished my studies.

In 2013, my wife and I moved to beautiful British Columbia. The adventure started in Kelowna and we have stayed in the Okanagan ever since. I took on a role as a Graphic & Web Designer at a great marketing agency centrally located in Kelowna. In 2019, the team was nominated for a ‘Marketing Campaign of the Year’ award by the Kelowna Chamber of Commerce. I was fortunate to have played a role in the creation of the message and supporting visuals.

Having found such a fantastic location to live and work from, I’m all about enjoying the moment. And then being able to do this while working on fun projects? It doesn’t get much better than that!

Feel free to reach out and see how I can support your creative needs. 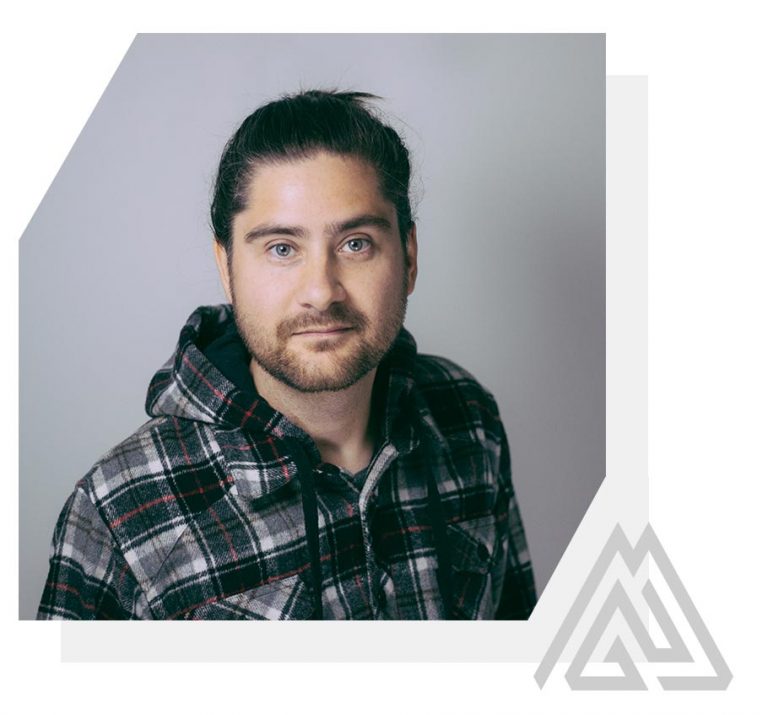